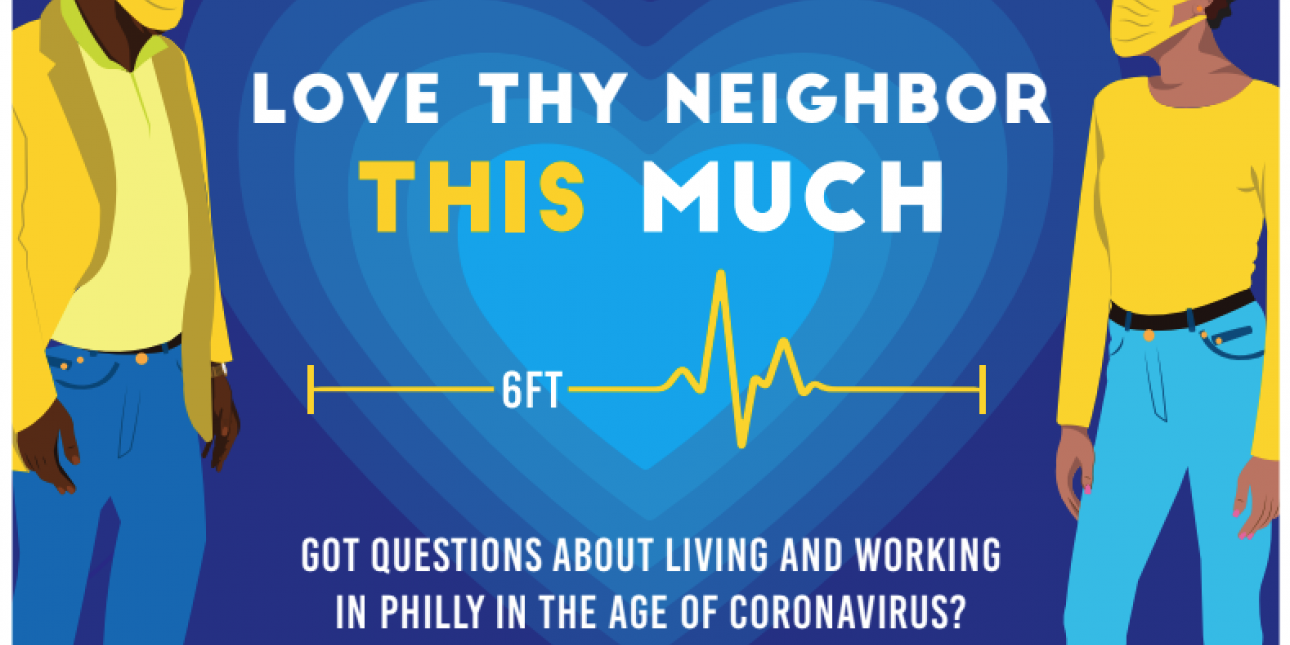 Hint: with equity and patience

At the beginning of the COVID-19 crisis in spring of this year, it became clear to the Resolve Philly team that, just like all other businesses, newsrooms would need some help to weather this difficult time and continue to provide information to the Philadelphians who need it. That’s why, as we began developing the Equally Informed initiative, thanks to an Independence Media Foundation grant, one of our main goals was to inject much-needed funds into local newsrooms.

To create this stimulus, we allocated $255,000 of our $1 million grant specifically to placing ads with our Broke in Philly newsroom partners, in whatever way made sense for each newsroom.

The main challenge we faced was that each newsroom uses advertising in a different way. Some rely on in ad impressions, some on social media; one was a brand new website; and some don’t even sell ads, so they needed a completely different approach for accepting funds.

Initially, we thought hiring a media buying firm to steer this ship for us was the best approach, so we could capitalize on their experience and knowledge of the advertising industry. But it soon became clear that the unique situation we were in required so much flexibility that it actually didn’t make sense to work with a third party. We were looking to strengthen our relationships with each newsroom through this process. Outsourcing that didn’t feel right.

So, as Resolve’s project manager, I took on the task of leading the newsroom stimulus. We also received help from Resource Media, a nonprofit media and communications firm who has become one of the most important pieces to the Equally Informed puzzle. This had the added benefit of efficiency, as Resource also developed the creative material for these ads.

In planning the stimulus, our first task was to split up our allocation among the 24 newsrooms in a fair and equitable way. Not all newsrooms are the same; in fact they are so different that figuring out how to award pieces of the stimulus to each was very difficult. Resource Media used the following questions to help us determine the split:

We didn’t want to rush deciding how the “pot” was divided, so we used the month of May to make a plan. In the meantime, Resource Media and Resolve worked on the first round of public health messaging materials and asked all the newsrooms to run the creative as public service announcements in good faith that paid ads were coming. Nearly all of the publications agreed and we were able to take the time we needed to come up with an equitable strategy for this complicated campaign.

After deep discussion, we eventually decided to organize the newsrooms into three groups, based mostly on demographic data but also taking into account the size of each newsroom:

(The final $19,000 of our stimulus allocation was set aside for a few to-be-announced funding projects.)

Our next step was to inform the newsrooms of the split and begin executing the campaign. This was easy and quick for newsrooms with streamlined advertising processes, while it took several weeks to figure out how best to “spend” the stimulus with other newsrooms and get our public messaging to their audiences in the best ways. Individual proposals were created with every newsroom and slowly over the month of June the official campaigns were launched.

The final step in the stimulus process was to create a reporting structure that would capture the impressions and impact that the campaign had on the city of Philadelphia and its residents. This meant working with many different methods of advertising, such as radio ads, digital banners, social media posts, event sponsorship, or even physical newspaper box installations. Using our preferred data tracking software, Airtable, we created a simple ad-tracking and reporting system that very conservatively shows upwards of 4 million impressions in just the first few months alone (not counting PSAs). We expect to be somewhere in the 10-15 million range of impressions by the end of 2020.

Who would have thought spending $255,000 on local news would be so complicated? Luckily with wonderful thought partners like Resource Media, organized and detail-oriented staff members, and most importantly, flexible and caring newsroom partners, we were able to contribute funds to Philadelphia newsrooms that provide life-saving, life-sustaining, and life-affirming messaging.

A Home for Missed Goodbyes: Relaunching With Love