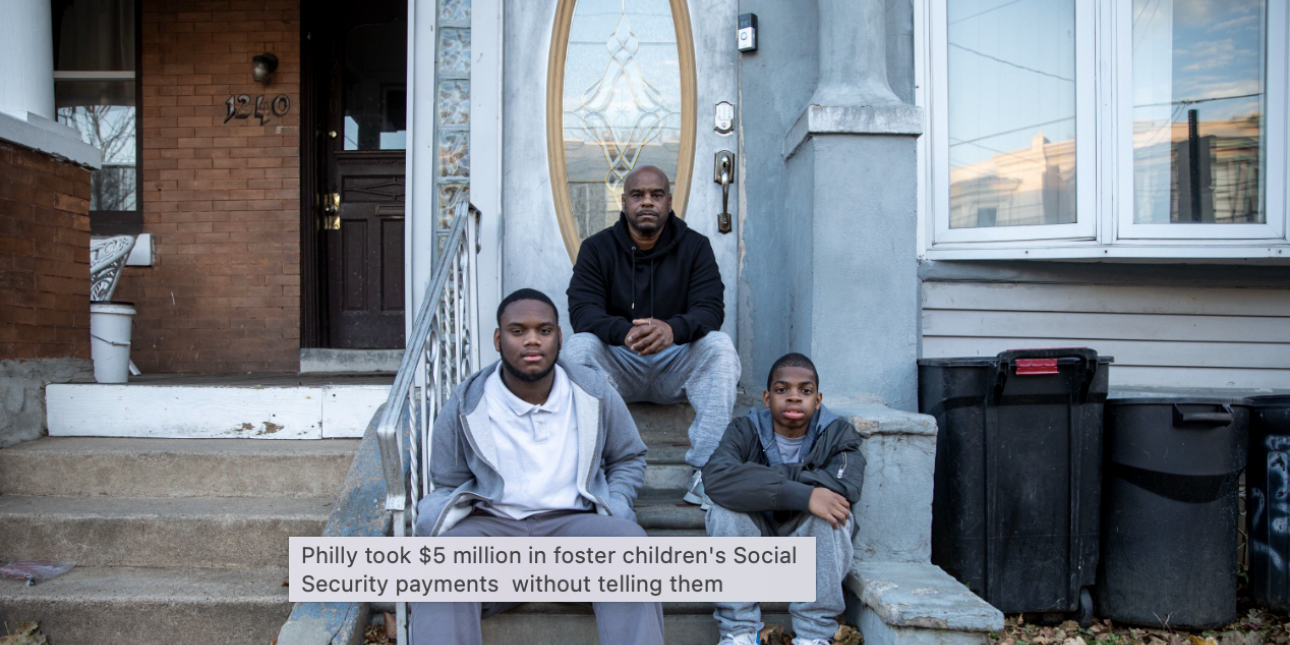 For more than 30 years, the city of Philadelphia has screened young people in its foster care system for any orphan’s benefits due to them—then swept that cash into the city’s general fund.

The city’s department of human services took in nearly $5 million in children’s Social Security benefits between fiscal years 2016 and 2020 that belonged to hundreds of youth in foster care, according to records obtained by Resolve Philly, but come July that practice will end.

An article written for the Philadelphia Inquirer by Resolve staff members Steve Volk and Julie Christie caught the eye of city council member Helen Gym, who introduced a bill this year to conserve that money for the young people themselves and got it passed unanimously.